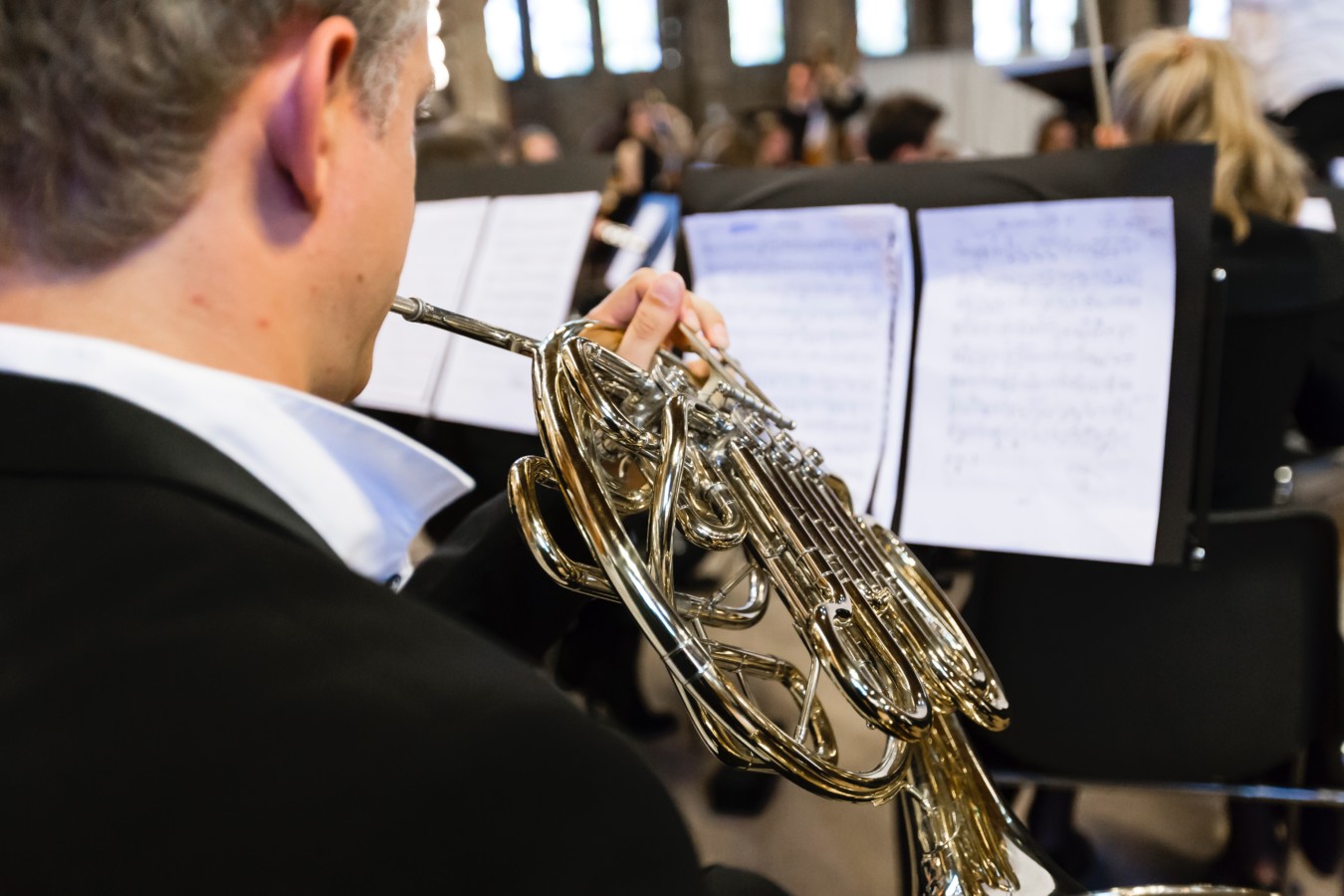 We are very honoured that a number of highly experienced individuals who have played a leading role supporting the Arts by generously donating their time and resources have agreed to support RIAC by joining our Brain Trust. All share the concern that the tradition of helping arts and culture is maintained and passed on through the generations. By coaching and mentoring our volunteers they will ensure that RIAC Trustees can tap into decades of experience and wisdom. 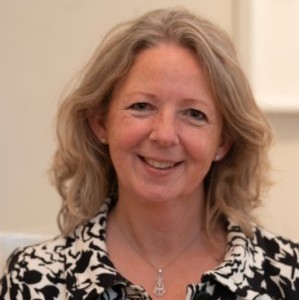 Chair The Foundling Museum, Chair Social Business Trust, Former Chair House of Illustration
Alongside her arts sector roles Larissa is Chair and Non-executive Director of a number of commercial businesses in the professional services sector spanning legal services, architecture and executive search and leadership consulting. She is also co-Chair and co-founder of Thrive at Five, and a Board member of Helpforce. She was awarded an OBE in 2021 for services to charity and social enterprise. 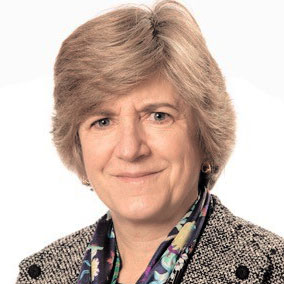 Advisory Partner Manchester Square Partners, Trustee National Opera Studio, Trustee Royal Horticultural Society
As an advisory partner at Manchester Square Partners and as an independent consultant, Lorna Parker conducts board effectiveness reviews for UK public companies. In addition she is a member of the boards of Indivior plc, the RHS and the National Opera Studio. 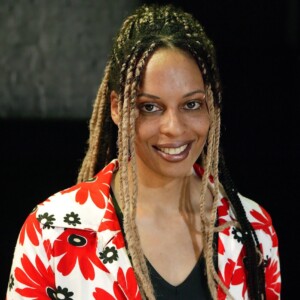 Trustee ArtReach, Phoenix Dance Theatre & NeSSIE; Former Trustee Foundation for Community Dance, National Inclusive Dance Network
Louise Katerega describes herself as a woman of mixed Ugandan and English heritage and has been a versatile contributor to the UK dance scene for over two decades. She is especially acknowledged for her development work in dance by, for and with disabled people. In 2012 she co-choreographed the inclusive dance aspect of the Olympic Sailing opening ceremony and has advised/supported the inclusive legacy of the 2022 Birmingham Commonwealth Games. 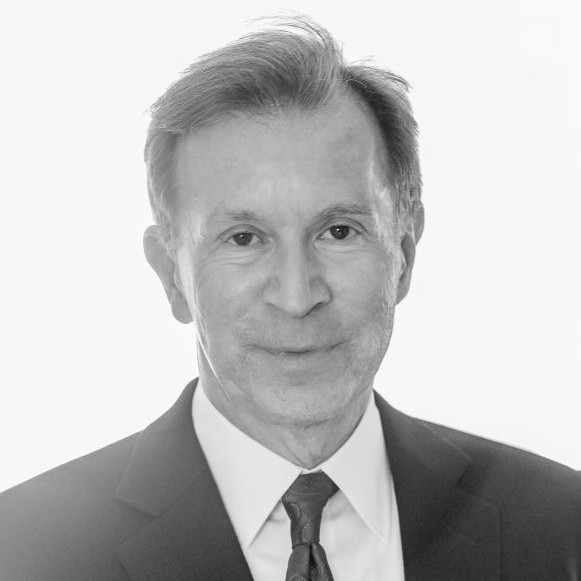 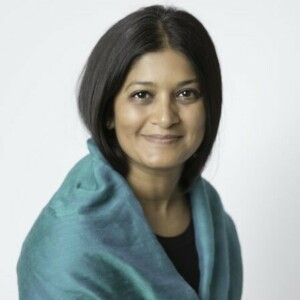 Chair Queens Counsel Appointments Panel, Chair Wikimedia UK, Trustee Royal Collection
Monisha Shah is a Board member for the Office for Students, a non-exec member of Ofcom’s Content Board, senior independent member of the Arts & Humanities Research Council and Trustee of the Art Fund. Previous roles have included Chair of Rose Bruford College, Trustee of Tate, National Gallery, Donmar Theatre and Foundling Museum. She was elected Young Global Leader by the World Economic Forum in 2010 and appointed to the Committee on Standards in Public Life in 2015. 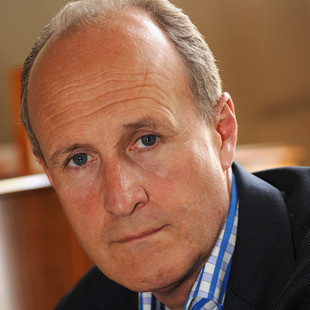 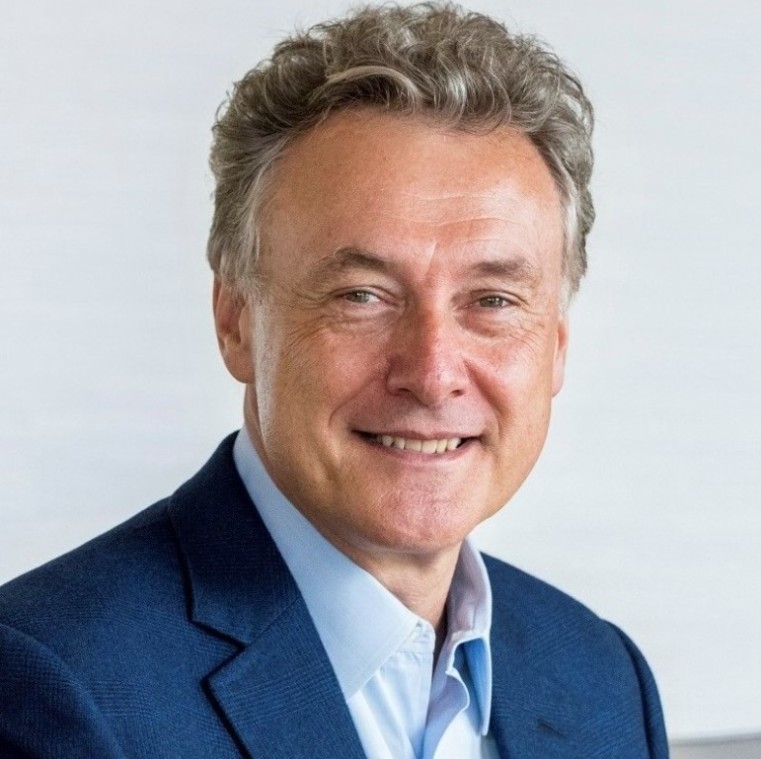 Chair London Music Masters, Grange Park Opera and American friends of the London Philharmonic Orchestra
Simon Freakley has been chief executive officer of management consulting firm Alix Partners since 2015. Long involved in philanthropic causes, Simon is a past chair of Dulwich Picture Gallery, and has been a trustee of English National Ballet and an adviser to the Arts Council. 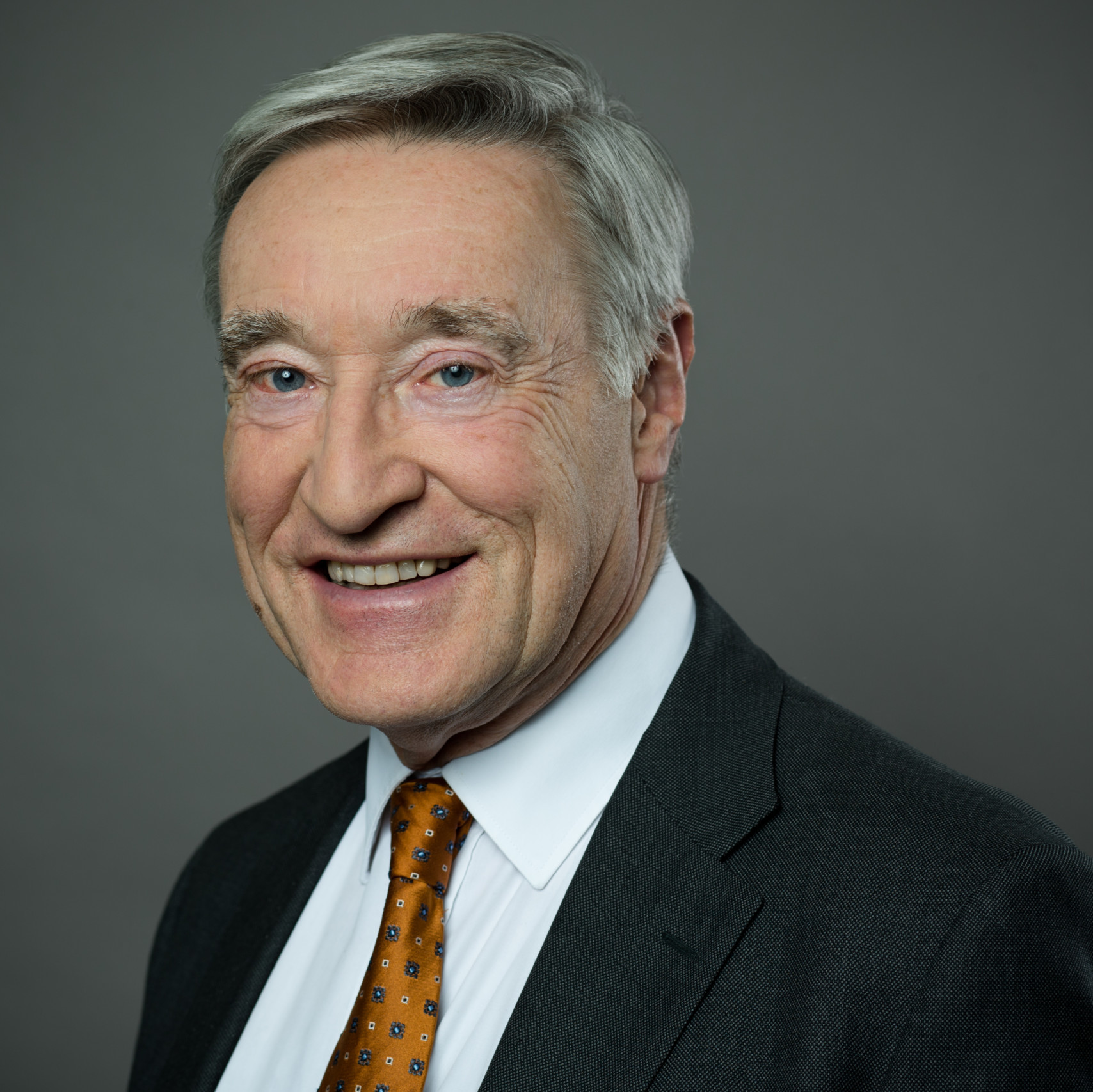 Chair Live Music Now, Britten Pears Foundation, StopMS, New Philanthropy for Arts & Culture
Previously International Chairman at Accenture, Sir Vernon Ellis is a former Chair of the British Council (2010-16) and has had an extensive involvement in the arts and philanthropy. Vernon has chaired the boards of English National Opera, National Opera Studio, the Leeds International Piano Competition and Britten Pears Arts.
I want to become a Trustee 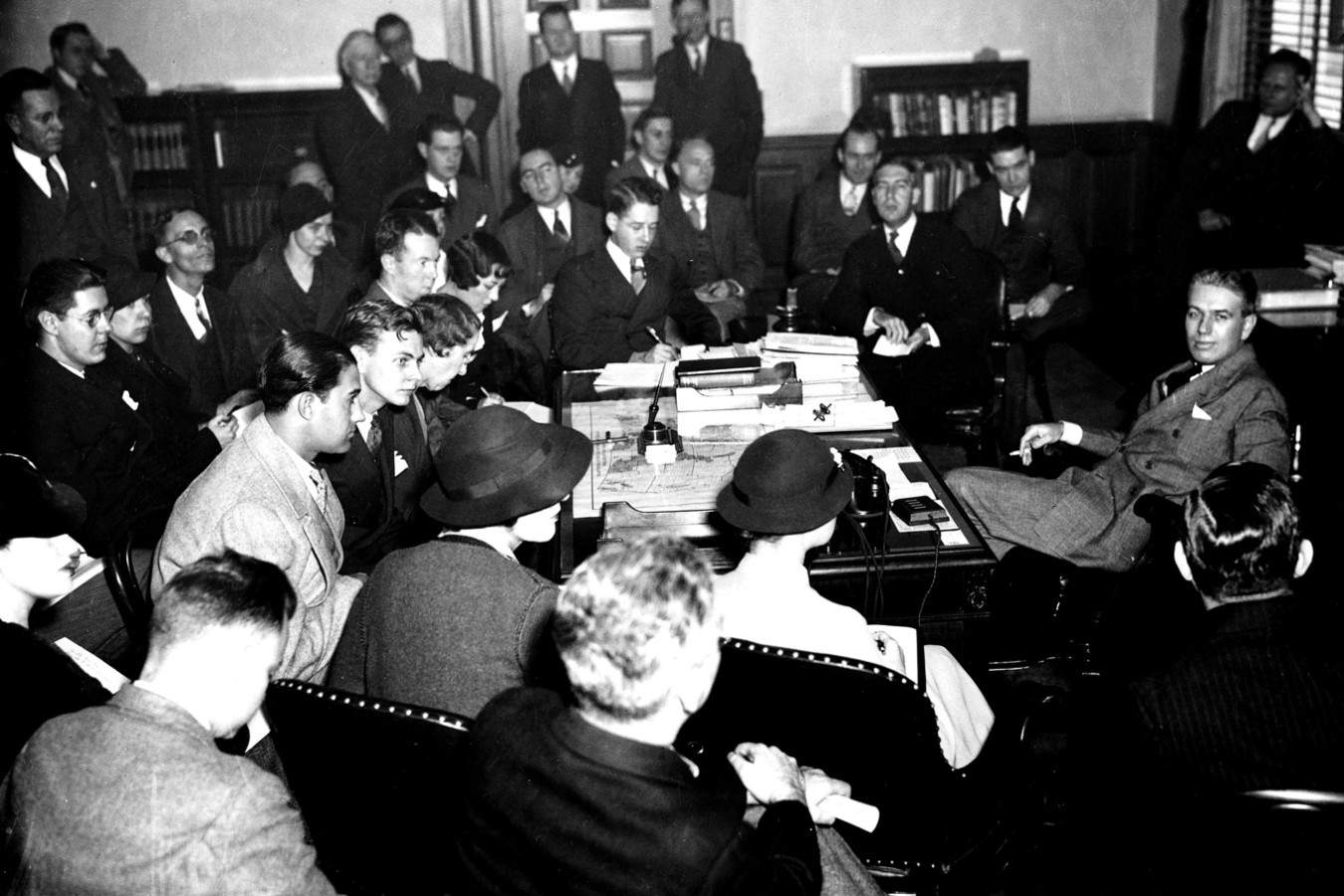 In 1932, Franklin Delano Roosevelt formed a group of experts informally known as “The Brain Trust” to help educate him on the big questions of the day, reflect on the solutions to put in place and help devise and run his campaign for President. The name caught on and was used by the BBC for its famous 1940s Radio show, later transferred to television.

The members of our Brain Trust share our belief believe that continued education and support are key to help for the next generation of trustees and non-executives.